Batman V. Superman: Dawn of Justice
based on characters published by DC Comics

There is no way to prepare for the horror show that is Batman V. Superman: Dawn of Justice.

I thought I was prepared. I had read every negative review, starting with Helen O’Hara’s. I spoiled myself silly, starting with the first episode of Overinvested. I took every measure to gird my loins, in the hopes of yielding the finest bad movie schadenfreude of the year, possibly even the decade.

But there’s no way to be prepared for the nihilistic slog of this film. As I told Captain Cinema upon exiting the theater, I felt like I had gone through childbirth without the reward of having had a child. We had to go home and watch Star Wars: The Force Awakens just to remember the taste of strawberries, as the saying goes. (That and a heaping helping of tiramisu definitely helped.)

Before I get into spoiler territory, because I am going to get into spoiler territory, here is the simplest and easiest way to know if Batman V. Superman: Dawn of Justice is for you. This is a film where the audience is honestly surprised when Batman threatens to throat-punch a villain with a sizzling Batbrand and doesn’t. If that level of violence and character assassination appeals to you, congratulations, please enjoy all of Zack Snyder’s cinematic oeuvre.

END_OF_DOCUMENT_TOKEN_TO_BE_REPLACED 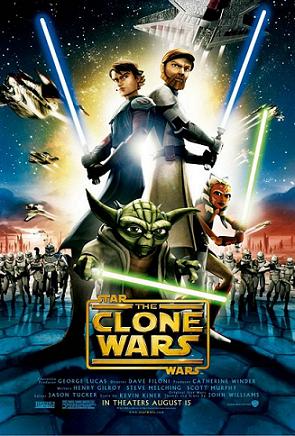 Can you hear it? The slow, subtle turn of fandom’s head back to Marvel? The sound of dust being brushed off Captain America shields and hankies being stuffed into knapsacks against the impending Bucky Barnes feelings?

Well, if you can, I can’t, dear reader. Despite all the signs that the wind and your tumblr dashboard is starting to change direction to a different Disney property, I remain almost composed of Star Wars. After the glorious high of Star Wars: The Force Awakens, it seems that my fever for that franchise will never abate. This is liberally aided by the fact that Star Wars, as a film series, is composed of four quality films and three exquisitely choice bad movies, satisfying my entire cinematic palette in one go. It is only the Expanded Universe’s decanonization that keeps me from running full tilt into it.

To soothe this ravenous appetite, I decided to finally embark upon Star Wars: The Clone Wars. I’d thought about picking up The Clone Wars—the only Star Wars property currently streaming on American Netflix—over the holidays, but my dreams of introducing my nephew, Wolfboy, to Star Wars were shattered when he declared The Clone Wars “too scary” and went off to to his favorite movie, the existential horror show that is Cars. I mainlined holiday cooking shows instead. But it was only a matter of time. I’ve heard such good things about this television series, about how it gives Anakin Skywalker more time to develop from frustrated young Jedi to Sith Lord and gives Obi-Wan a quasi-romantic interest in a Mandalorian duchess named Satine. (Yes, she’s named that for the same reason you think she’s named that.)

END_OF_DOCUMENT_TOKEN_TO_BE_REPLACED

Of the winter holidays, New Year’s Eve is the most refreshingly secular. After we’ve all been run ragged by familial and religious obligations (look, I adore my werewolf niblings, but they eat up a lot more energy than I’m used to!), it’s a holiday perfect for revelry or reflection. Even the major tradition is resolving to improve your habits, which is rather vague and, let’s face it, easily ignored.

END_OF_DOCUMENT_TOKEN_TO_BE_REPLACED 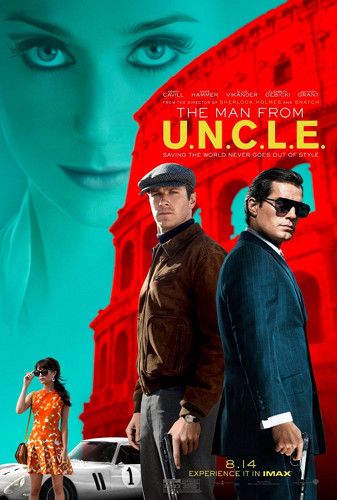