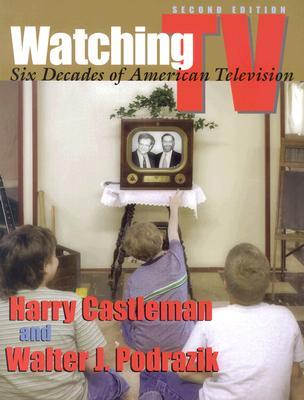 As I have mentioned time and again, my parents’ relative disinterest in American pop culture was one of the dominant flavors of my childhood. Attempting to piece a picture together out of the fragments that grabbed my attention yielded a particularly blinkered education, an education heavily focused in Pokémon and completely lacking anything on film, music, comedy, or television. (I mean, I did figure out that shows aired in a consistent fashion on the same channels eventually. I’m not going to tell you how old I was, but I will tell you I learned to braid hair at the age of eighteen, so that should give you some idea.) That utter lack of any context for American media from the end of World War II to roughly 1995 is something that haunts me, in a friendly fashion. Upon discovering that I was a fan (which is to say, that I am someone who thrives on a critical engagement with pop culture) during a seminal screening of The Lord of the Rings: The Fellowship of the Ring, I vowed to correct this painful oversight. (Some might say that I am pursuing the impossible goal of American pop culture omniscience. Let’s just say that I’m a mad social scientist.)

To this end, I have curated extensive lists of movies, albums, and television shows to watch. Of the three mediums, however, I’ve found television to be harder to come to grips with. I can’t just make a list and plow through it; there’s just too much of it to do that, even if I just narrowed it down to something simple, like “NBC sitcoms.” I mean, I’ve been working on Star Trek: The Next Generation for over a year and I’m still only in season four. I may be proof that you must be taught how to marathon.