The Female Man by Joanna Russ 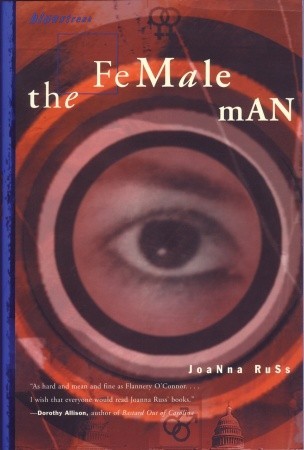 The Female Man has passed into my hands before. I regularly sift through thrift stores and used bookstores to get my hands on my favorite kinds of books—used paperbacks from the sixties, seventies, and eighties. I was just looking at my marvelous copy of The Unfinished Tales and thinking of having a whole shelf devoted to these already beloved beauties when the Floating Domicile finally lands. I found a copy at a thrift store quite a while before I fell in love with Joanna Russ, and, wanting to nurture the budding science fiction leanings of my dear friend Kathryn, I gave it to her for her birthday one year.

END_OF_DOCUMENT_TOKEN_TO_BE_REPLACED 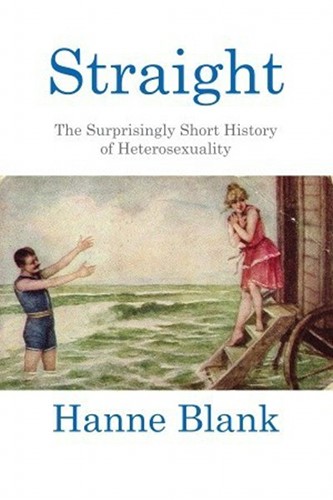 The reason I picked up this book is very simple: in reading an interview with Hanne Blank (which is, by the way, one of the coolest names ever), she casually mentioned the fact that, despite scientists trying to prove the existence of a “gay” gene, there’s no such thing as a “straight” gene. Afterwards, I realized the implications this had for certain scientists’ bias, but as I read it, I was absolutely stunned by both this idea and the fact that somewhere, lurking deep within even a queer woman like me, the idea that to be queer was to be markedly different had soaked in. And that’s exactly the sort of thing Blank does in Straight; calm and logical destabilization.

END_OF_DOCUMENT_TOKEN_TO_BE_REPLACED 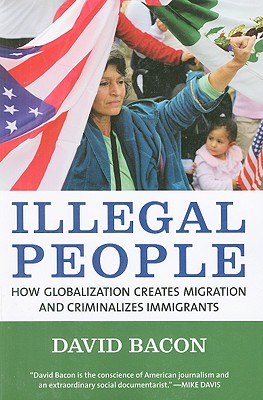 This was the last book I needed to read for the political science class that has been providing most of my nonfiction diet recently. As the semester winds down, I have to say–I cannot wait to take an English class next semester. I’ve been enjoying it, but it’s time to return to my forté.