Despite all the problems I have with the term “classics”, I am fond of the books that often fall under that tyrannical label. There’s (usually) a reason they’ve persisted in popular culture for so long, and they’re often a window into a time period and a style of writing that we just don’t have anymore. Also, they’re usually free eBooks, which is also an enormous consideration. 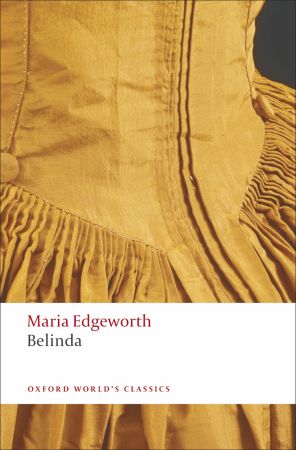 The lively comedy of this novel in which a young woman comes of age amid the distractions and temptations of London high society belies the challenges it poses to the conventions of courtship, the dependence of women, and the limitations of domesticity. Contending with the perils and the varied cast of characters of the marriage market, Belinda strides resolutely toward independence. Admired by her contemporary, Jane Austen, and later by Thackeray and Turgenev, Edgeworth tackles issues of gender and race in a manner at once comic and thought-provoking. The 1802 text used in this edition also confronts the difficult and fascinating issues of racism and mixed marriage, which Edgeworth toned down in later editions.

…well, I’ve read all of Austen, so this is really just a logical choice, isn’t it?

Eva at A Striped Armchair absolutely loved it, which is probably what motivated me to put it on my list in the first place. Katherine at A Girl Walks Into a Bookstore also enjoyed it.

Belinda was published in 1801.

An Old-Fashioned Girl by Louisa May Alcott 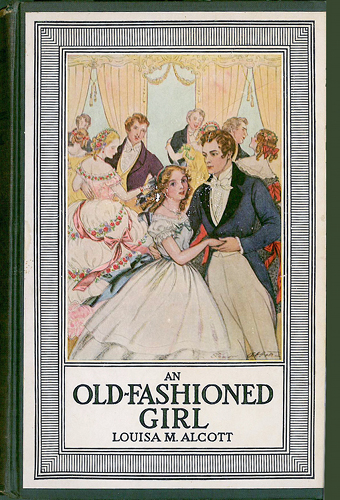 Alcott, beloved author of Little Women and other magnificent children’s classics, brings to life the tale of Polly Milton, a young girl who leaves her simple country life to stay at the home of her wealthy city cousins. But can plain Polly enjoy sophisticated city life without changing? This unforgettable story about being true to yourself continues to inspire.

You might question my pairing of this title with Belinda, but the very thought of comparing and contrasting Alcott with a writer often compared to Austen just makes me giggle. (And now I’m imagining Elizabeth cutting Jo down to size, never mind the fact they would have lived at different ends of a century.) In any case, someone on LiveJournal mentioned that they loved this more than Little Women, so I decided to give it a shot.

Jenny at Shelf Love really enjoys this book, especially in its second half, where everything picks up. But Nicole at Linus’s Blanket, although she usually loves Alcott, found it frustratingly preachy and treacly.

An Old-Fashioned Girl was published in 1869.

7 thoughts on “The Literary Horizon: Belinda, An Old-Fashioned Girl”